How to Find What You're Looking For in the Library 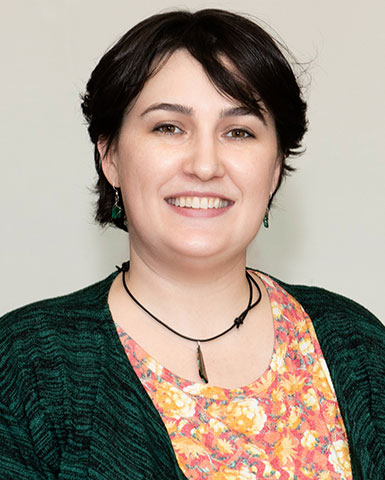 What are the Numbers?

What's the 2nd Half of the Call Number?

The letters and numbers following the Dewey number in the call number are called "Cutter Numbers". They always begin with a letter, so you'll know when the Dewey number stops. Cutter numbers further identify a book and indicate the author's name. If there is no author, the title is used instead.

We use a Cutter Number table to translate an author's last name into the cutter. You can see an example of one of these tables here.

Here are some examples of author last names and their Cutter numbers:

If you can't figure out where a book should be shelved, check out the Library Map LibGuide.

What is Dewey Decimal Classification?

If you've looked up an item in Kemp Library, you'll notice that it's call number is a sequence of numbers followed by letters.  Why? By assigning call numbers, we can shelve books on similar topics together.  We use a classification system called the Dewey Decimal System to create those numbers.

Dewey Decimal Classification was created in 1876 by Melvil Dewey.  Before the DDC was invented, libraries had items on the shelf in the order they were acquired, which could make it difficult to fine what you were looking for.  Dewey Decimal Classification provides a structure for labeling items so that they will sit with items of the same or similar topics on the shelf.

Each of these classifications serves as an umbrella, with many subtopics in each area.  The longer the Dewey number, the more specific the subject is.  For instance, works on comprehensive general science would be in 500, but if you wanted to look for Biology you would look in 570.  Or if you were interested in all kinds of sports, indoor and outdoor, you would look in 790, but if you were interested in ball games you'd look in 796.3. and if you were interested in golf you'd look in 796.352.  And then there are more specific numbers that build out from the golf number if you want to get very specific.  By "build out", it means that you start with a basic number and add to it (build) to develop it's specificity.  Here you can see we went from general sports, to ball sports, to golf - and with each subject, the number grew.   Dewey numbers start in large general areas, and as the number gets longer, the more specific the subject gets.

So, when looking for a book, we recommend you also browse the shelves around that call number because you're likely to find many materials that will also interest you and be on topic. 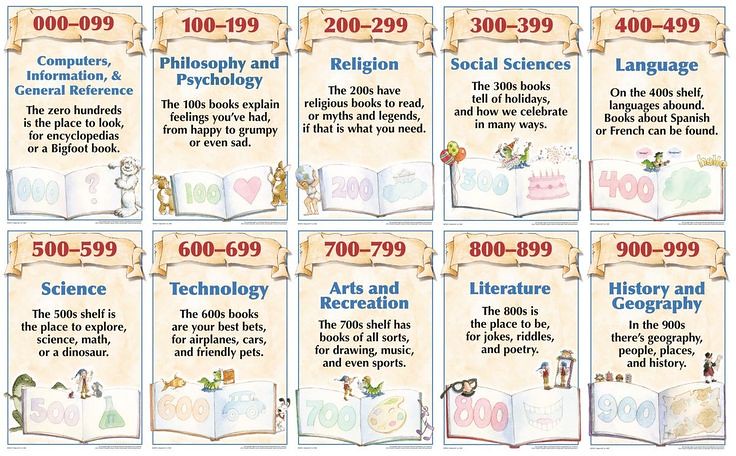 The first floor has the cafe, Reference and Circiulation, microfilm, microfiche, periodicals and reference books