A primary source is an original work created during or around the event being studied. A primary source is not interpretive. It will not examine events as they happen (For example a primary source from the French Revolution might tell you about the events of the day that Marie Antoinette was killed, but it won't talk about the socio-economic impact of her death.)

The Kemp Library at East Stroudsburg University is a selective depository for United States government documents.

Please visit this guide for extensive information regarding using Government Documents at ESU.

The library keeps back issues on microfilm for

We also have periodicals like The New Yorker, The New Republic, and The Nation. Also take a look at some of our newspaper/periodical indexes and collections in our reference section and online. We have several copies of original writings in the collection as well.

Alternative Press Index: This resource is a bibliographic print index containing citations of journal, newspaper and magazine articles from hundreds of international alternative, radical, and left periodicals. Born of the New Left, this resource was launched in 1969 to provide access to the emerging theories and practices of radical social change.

Underground Newspaper Microfilm Collection: The radical movements of the 1960s spawned a multitude of underground newspapers. The causes they espoused or opposed were as diverse as the issues they confronted. It was the era of the Vietnam War, of opposition to corporate America and its power, of questioning and rejecting traditional values. Access to more than 550 underground newspapers dating from 1963 to 1985. 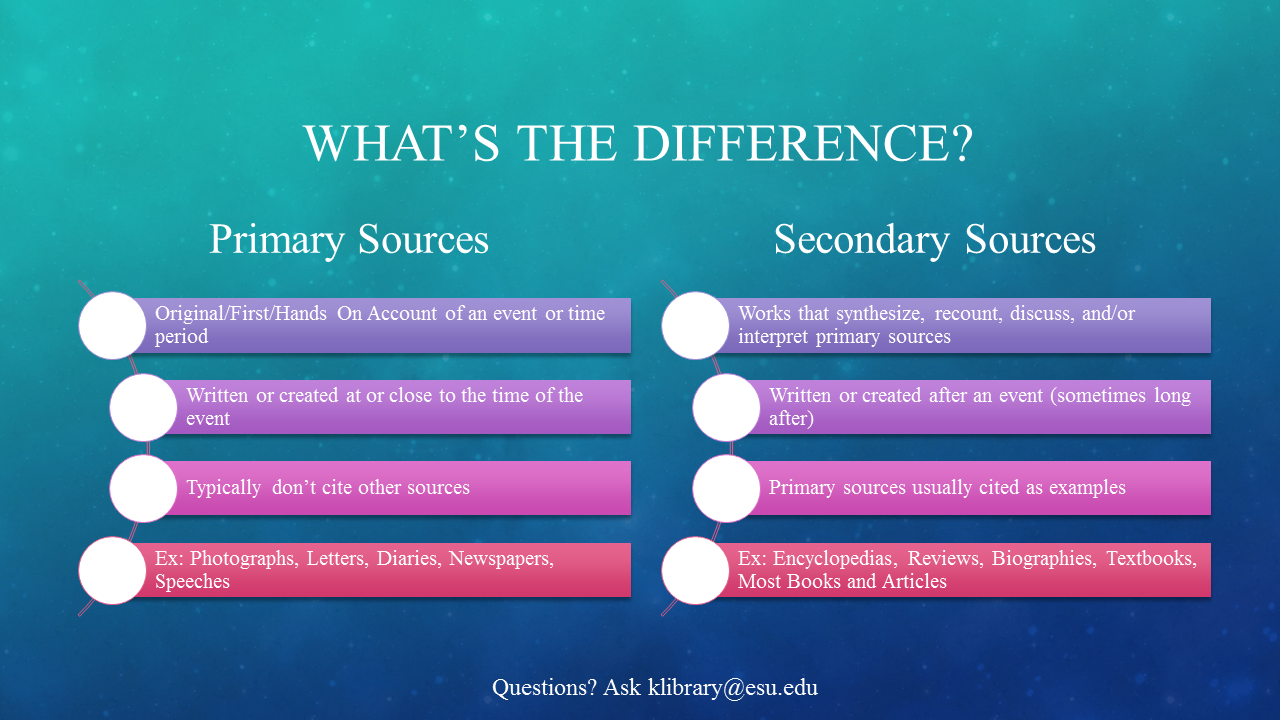