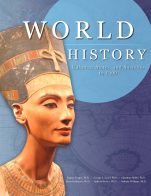 World History: Cultures, States, and Societies to 1500 offers a comprehensive introduction to the history of humankind from prehistory to 1500. It covers such cultures, states, and societies as Ancient Mesopotamia, Ancient Israel, Dynastic Egypt, India’s Classical Age, the Dynasties of China, Archaic Greece, the Roman Empire, Islam, Medieval Africa, the Americas, and the Khanates of Central Asia. It also includes 350 high-quality images and maps, chronologies, and learning questions to help guide student learning. (Source: BCcampus OpenEd and University of North Georgia) 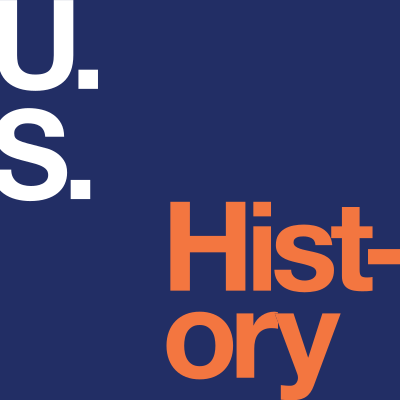 U.S. History is designed to meet the scope and sequence requirements of most introductory courses. The text provides a balanced approach to U.S. history, considering the people, events, and ideas that have shaped the United States from both the top down (politics, economics, diplomacy) and bottom up (eyewitness accounts, lived experience). U.S. History covers key forces that form the American experience, with particular attention to issues of race, class, and gender. (Source: OpenStax and BCcampus OpenEd)

The American Yawp offers a free and online, collaboratively built, open American history textbook designed for college-level history courses. Unchecked by profit motives or business models, and free from for-profit educational organizations, The American Yawp is by scholars, for scholars. All contributors—experienced college-level instructors—volunteer their expertise to help democratize the American past for twenty-first century classrooms. (Source: MERLOT) 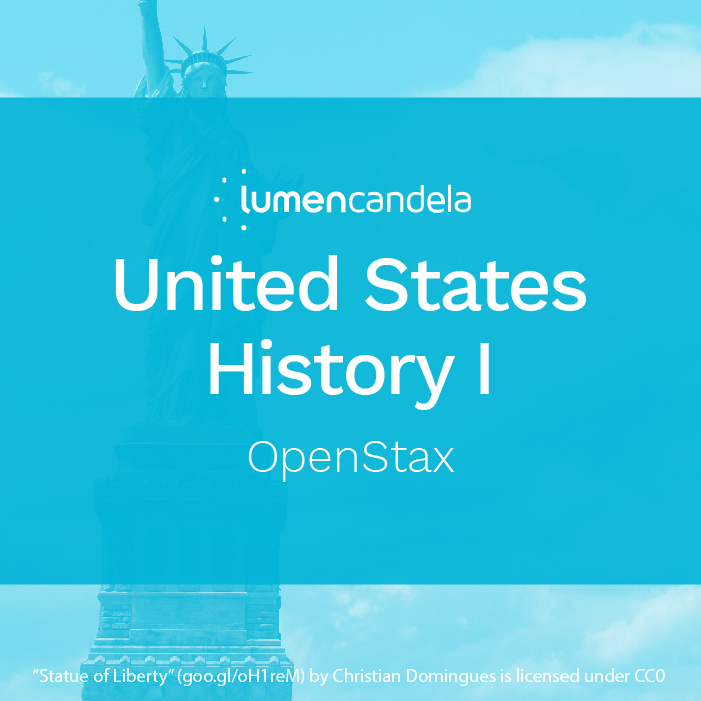 This course encourages students to develop a critical understanding of the history of our nation. This course will guide students through a wealth of primary sources, and view videos tied to clear learning objectives designed to improve their critical thinking skills. Key topics include early globalization and European exploration, colonial societies, the English Empire, America’s War for Independence, the creation of the American Republic, the industrial transformation, Jacksonian democracy, westward expansion, “King” Cotton and idealism in the antebellum South, the troubled 1850s, and the Civil War to Reconstruction. 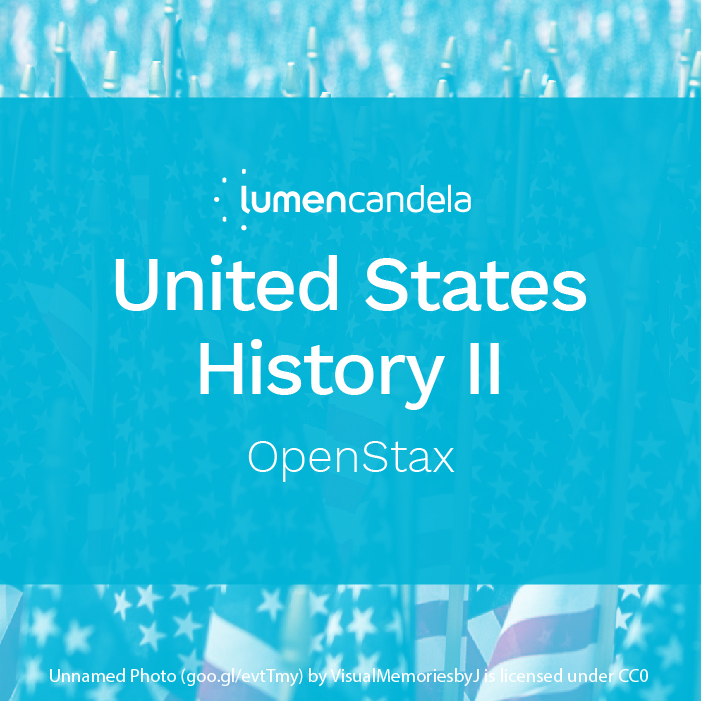 This course takes an approach to history that fosters a method of critical thought and a rigorous questioning of the history of the United States. Key topics include Reconstruction, Industrial America, conquering the West, capital and labor, the American empire, the progressive era, World War I and its aftermath, the 1920s, the Great Depression, World War II, the Cold War, post-war affluence, the 1960s, cultural and societal conflicts, the rise of the right and conservatism, and the recent past from 1990 to the Great Recession.

This course presents a comparative overview of world history from the 17th century to the present era. Students will examine the origins of major economic, political, social, cultural, and technological trends of the past 400 years and explore the impact of these trends on world societies. This course is structured chronologically and thematically, with each unit focusing on a significant historical subject.